The New York Wind Orchestra (Hi Jong Lee, Founder and President) is an outstanding musical organization composed of the finest professional wind and percussion players in New York and New Jersey.
We strive to bring powerful musical experiences through our passion for the wind repertoire that enrich the lives of our audiences as well as empower our musicians. Since our memorable inaugural concert in May 2015 at LeFrak Concert Hall in Queens, New York, NYWO has continued to inspire and mesmerize audiences with diverse programming such as “The Power of Wind,” “Multicultural Mission Concert” with Pilgrim Church, “American Dreams,” and “Music from Above” at Paramus Summer Concert Series.
Our ongoing goal is to reach out to the community by performing at churches and schools to share our passion for unique artistic excellence. NYWO is also looking forward to expanding our regular concerts by participating in festivals and tours in the U.S. and abroad. 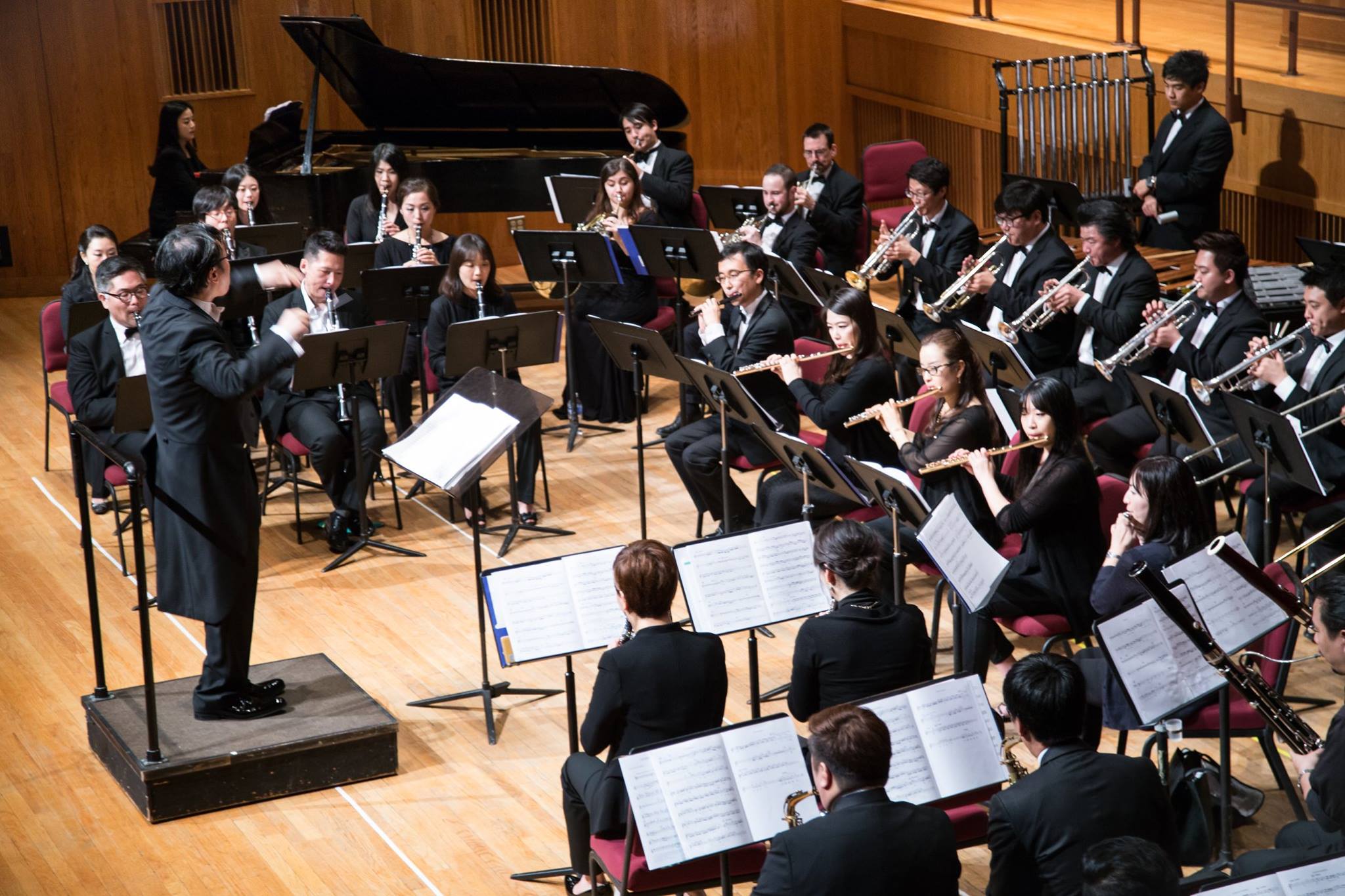 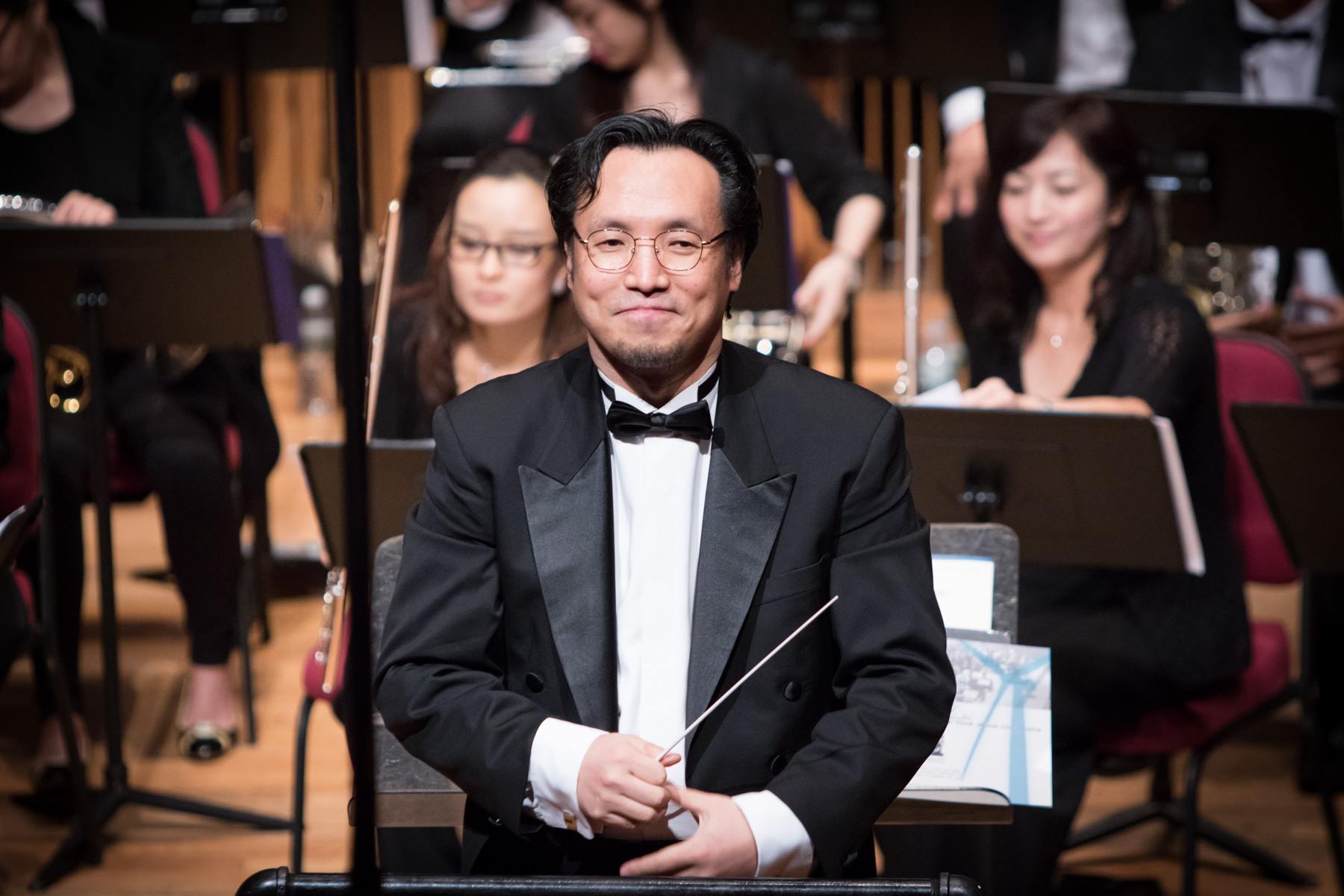 Music director and Conductor of the New York Wind Orchestra, Mr. Hana Kim has earned high praise for his passionate and expressive musicianship and has established a reputation as a versatile clarinetist and conductor. He performs extensively throughout the United States, Europe, Japan, and his native Korea. He plays with such distinguished organizations as Orpheus Chamber Orchestra, New York City Opera, Riverside Symphony, KBS Symphony, and the International Sejong Soloists, and was invited as a fellow at Tanglewood Music Center, National Repertory Orchestra and International Conductor’s Workshop in Macon, Georgia. Mr. Kim made his New York debut at Carnegie Weill Recital Hall as a winner of the Artists International Auditions and since then performed as recitalist in countless venues in the New York metropolitan area.
Mr. Kim won many awards including first prize in the Dong-A Daily Newspaper Competition and KBS Young Artist Competition and received the Hugo Kortschak Award for outstanding achievement in chamber music from Manhattan School of Music where he earned a master’s degree. He also holds a bachelor’s degree from Seoul National University and a doctoral degree from SUNY at Stony Brook where he was an assistant conductor and concertmaster of the Stony Brook Wind Ensemble. He has also served as conductor and music director at Good Neighbor Community Church, United Korean Church of New York, New York Orchestral Society and Korean American Youth Foundation Orchestra.
Mr. Kim’s teaching experiences include clarinet faculty and conductor at Music Seminar in Kitakaruizawa, Japan, Summer Clarinet Seminar in Korea, faculty at Mozart Concert Academy in Saarburg, Germany, the Korean Clarinet Festival, and visiting professor at Montclair State University, Queens College at CUNY, Purchase College at SUNY, and the Juilliard pre-college division.